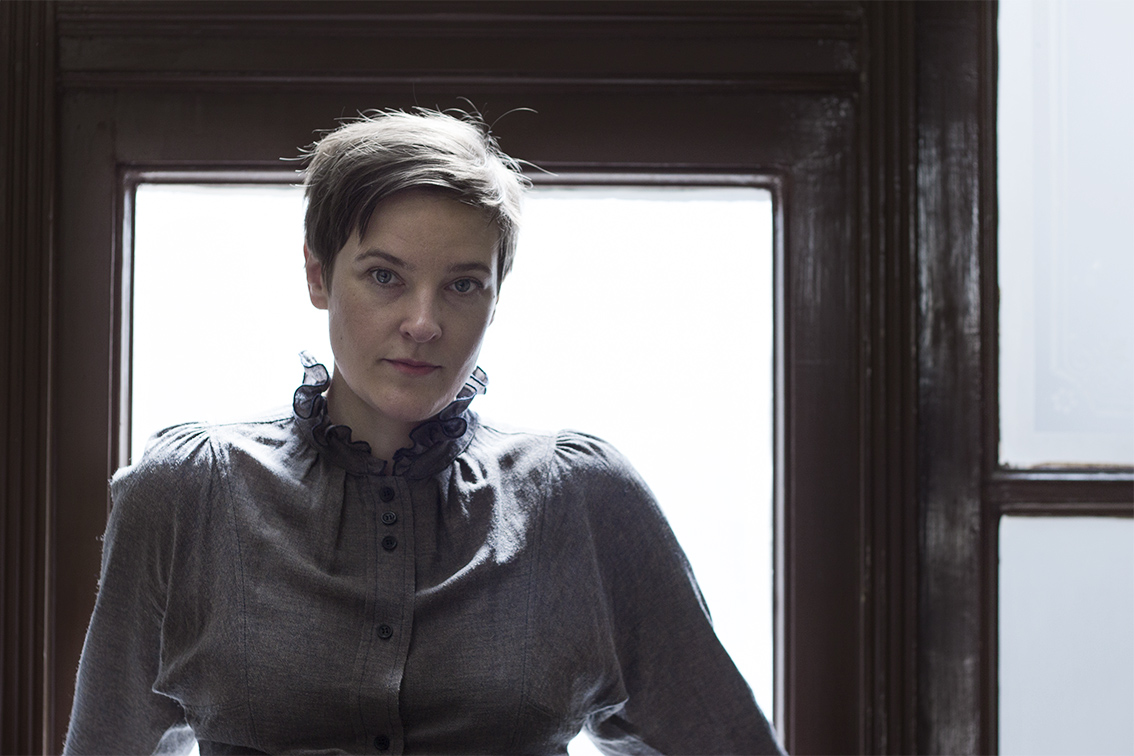 Agnes Hvizdalek is an improvising musician, singer, composer and organizer originating from Vienna’s experimental music scene, who moved to Norway in 2008. From an early age, she has dedicated her life to new music and her fascination with the human voice. She celebrates this in her abstract vocal music, for which she has received international acclaim. Always exploring new horizons, Hvizdalek has engaged in numerous cross-disciplinary collaborations merging voice, visual and performance art, dance, theatre, film, writing.